Florida has long been a victim of disastrous hurricane seasons leaving the coastline, infrastructure, and citizens in dismay. The hurricanes during 2004 and 2005 were the most deadly with nearly 3,000 deaths and causing $50 billion in damages. The Florida Legislature appropriated $29 million to conduct a statewide study to improve evacuation planning and emergency disaster response. The primary purpose of The Florida Statewide Regional Evacuation Study Program was to map future evacuation strategies while incorporating traffic, housing, and other community improvements. The study enabled projection estimates for evacuation times and shelter demands by region and county.

An important aspect of the study was using Light Detection and Ranging data (LiDar) to provide elevation data for every six inches of the Florida's coastline. This data greatly improves the accuracy of the SLOSH (Sea, Lake and Overland Surge from Hurricanes) Model and Surge Inundation Model results. The program resulted in an evacuation study for each one of Florida's 11 regions that is unique to that particular region. Additionally, Florida included other natural disasters in the study crucial to its region with the ability to analyze hazards such as wildfires and inland flooding. 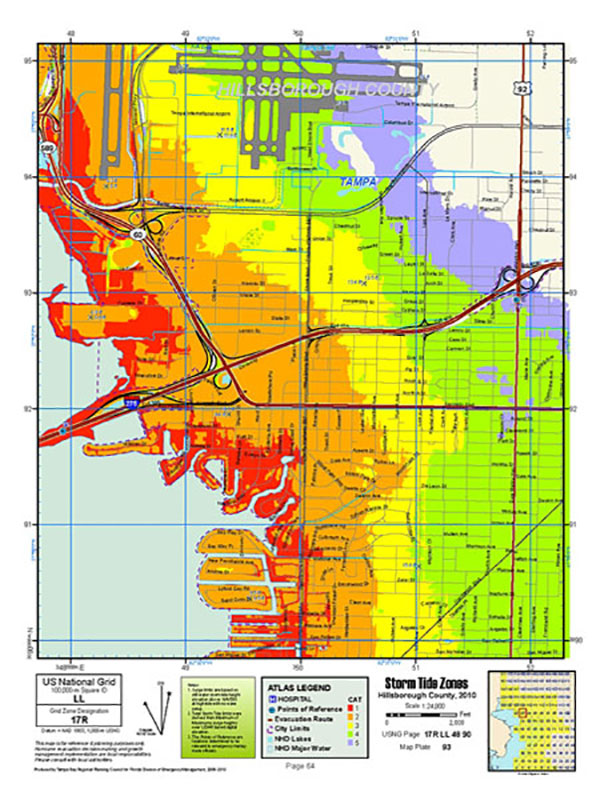