South Carolina State Representative Harold Mitchell, Jr. has been committed to making the Arkwright and Forest Park neighborhoods within Spartanburg healthy and sustainable communities by advancing environmental justice, collaborative problem solving, and better neighborhood planning. He created the organization ReGenesis to represent neighborhood interests in cleaning up contaminated and abandoned property as well as revitalizing the surrounding community.

In the late 1990s, Mitchell led what began as an individual effort — but which would balloon into a community, and eventually statewide effort — to create support for the cleanup of and investment in the Arkwright and Forest Park communities. These low-income communities are nestled between waste sites and an active chemical plant. Mitchell created the ReGenesis Project to bridge gaps in economic development and spur community recovery in neighborhoods that were underserved, underresourced, and overburdened.

According to the 2000 Census, the Arkwright and Forest Park communities had a combined population of 5,000 residents — the poverty rate was 25 percent and 10 percent of the population was unemployed. Residents of these predominately low-income and African American communities were living among six brownfields sites, two hazardous waste sites and an active chemical manufacturing plant. The communities faced environmental and health issues, and the economic base eroded over time.

Mitchell's founding of ReGenesis, a nonprofit group that spearheaded environmental cleanup of a closed fertilizer plant in his neighborhood, started the momentum for community recovery. The nonprofit merged existing neighborhood associations and worked with the U.S. EPA and the state environmental agency to assess levels of contamination. A plan for cleanup followed.

As the focus of ReGenesis evolved, the organization continued to link other entities from the public and private sectors into revitalization efforts. The project found strength in Mitchell's ability to establish new partnerships and to sustain them. 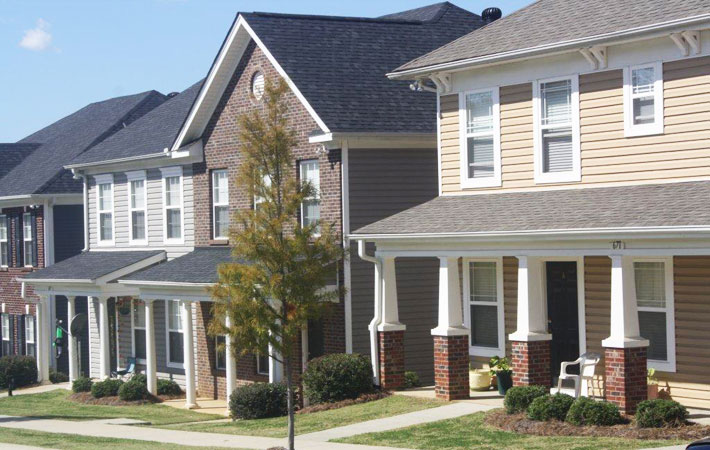 The longevity of the ReGenesis Project demonstrates its sustainability as a successful public-private community partnership, which involves residents, local industry, and government agencies at the local, state, and federal level. Successes include:

Also, the South Carolina Environmental Justice Advisory Committee was established to make recommendations to the state legislature on how to replicate the success of the ReGenesis Project in other communities in South Carolina.

Equally important, Mitchell was successful in leveraging an initial grant of $20,000 from the EPA's Office of Environmental Justice into $270 million worth of community investment. His tireless work as community builder and now as state representative has given new life to the Arkwright and Forest Park communities. No longer is it acceptable for city residents to be subjected to unhealthy conditions due to limited zoning restrictions and land use controls. 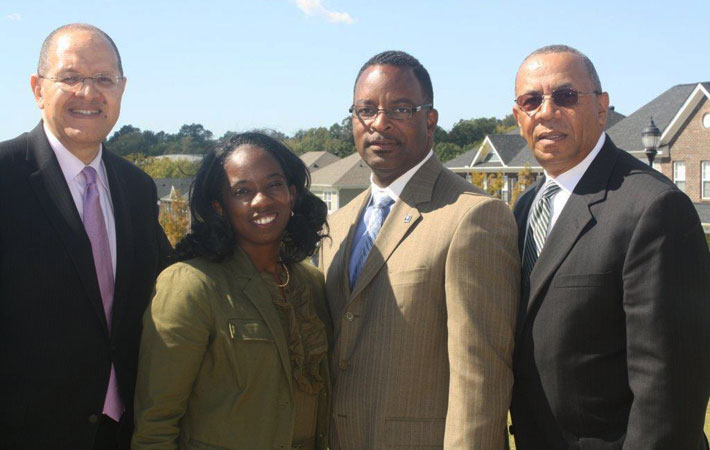