One of Houston's original streetcar suburbs, Montrose has a sliver of everything. Eclectic and urbane, the neighborhood is a fusion of architectural styles, land uses, and people (former residents include President Lyndon Johnson and billionaire Howard Hughes). The neighborhood has a thriving art, museum, and cultural scene, and local businesses. It has been the center of Houston's gay and lesbian community since the 1970s. The neighborhood retains much of its early 20th century character: one-third of the city's historic districts are here.

The neighborhood is immediately west of downtown Houston and is bounded by Allen Parkway to the north, Highway 59 to the south, Bagby Street to the east, and Shepherd Drive to the west.

Like many inner-ring neighborhoods, Montrose suffered during federal urban renewal in the 1950s and 1960s. Incremental improvements initiated by residents, organizations, and alliances began in the 1970s. Change accelerated in the late 1990s when the neighborhood was discovered by new residents moving to Houston as a result of $2.6 billion in downtown revitalization and reinvestment.

Housing in Montrose, two-thirds of which is composed of rental units, is plentiful and diverse, ranging from graceful old mansions and Arts and Crafts bungalows to new townhouses, lofts, and patio homes. 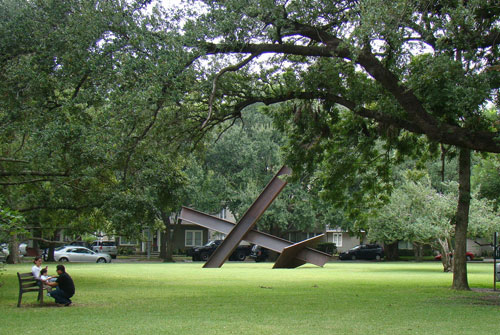 A vibrant retail core, art galleries, and museums, including the diverse and extensive Menil Collection (pictured), make Montrose a destination and help define it from the rest of Houston. Photo courtesy Donald Perkins. 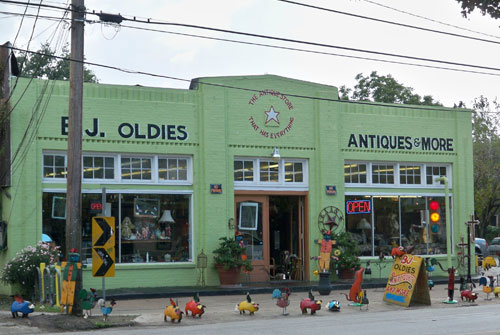 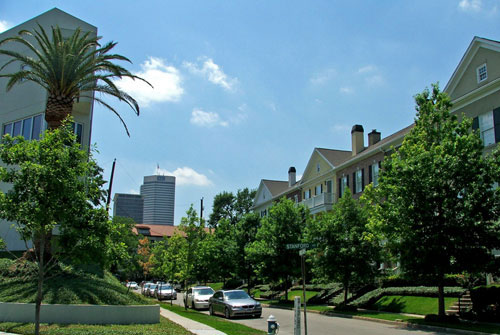