Delaware Park is often defined as the "heart" of the community, blending culture in a melting pot of human activity. Thousands of people visit the park daily to enjoy and participate in the many quiet and active features offered.

Encompassing 350 acres, bounded by Nottingham Terrace to the north, Parkside and Delaware Avenues to the east, Lincoln Parkway and Elmwood Avenue to the west, and Rumsey Road as well as the Scajaquada Expressway to the South. 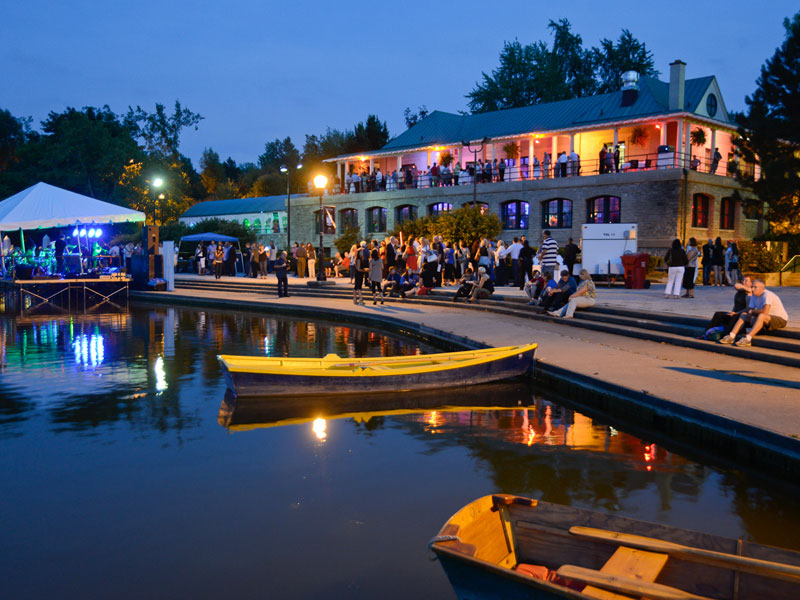 Delaware Park is often defined as the "heart" of the community, blending culture in a melting pot of human activity. Thousands of people visit the park daily to enjoy and participate in the many quiet and active features offered.

The park was designed by landscape architect Frederick Law Olmsted, best known for his design of New York's Central Park. Using the existing rolling meadow punctuated by groves of mature trees, Olmsted formed his design to reflect the image of pastoral parklands he admired during visits to England. He wanted the visitor to feel immersed in the landscape, escaping from the stresses of urban life. Even today, once inside Delaware Park, many users claim they do not sense the hustle and bustle of the surrounding city.

Delaware Park was the site of the 1901 Pan-American Exposition. The latest technological advancements were showcased, most notably electricity, and many of the fair buildings were covered in light bulbs that drew power from a hydroelectric dam at Niagara Falls. Unfortunately, the exposition is most remembered as the location of the assassination of President William McKinley.

One of the many prominent features in the park is the Marcy Casino Building, built for the 1901 fair. The building underwent an extensive restoration in 1990, refurbishing the original features of the 1901 design by architect E.B. Green. The Casino remains a popular place for holding events and gatherings. The original boat house was designed by Olmsted's partner, Calvert Vaux. Construction was completed in 1875, but the boat house was destroyed by a fire in 1900.

After years of neglect, aging infrastructure, and underfunding, the residents of Buffalo demanded a dramatic improvement in park conditions throughout the city, particularly in Delaware Park. The park's condition was dramatically improved when the Olmsted Parks Conservancy took over funding and maintenance of the park system in 2004. Over the past decade, the park had been restored to its former glory, and a previous commissioner of parks for New York City stated that the Buffalo Olmsted Parks are "the best maintained parks in the nation." 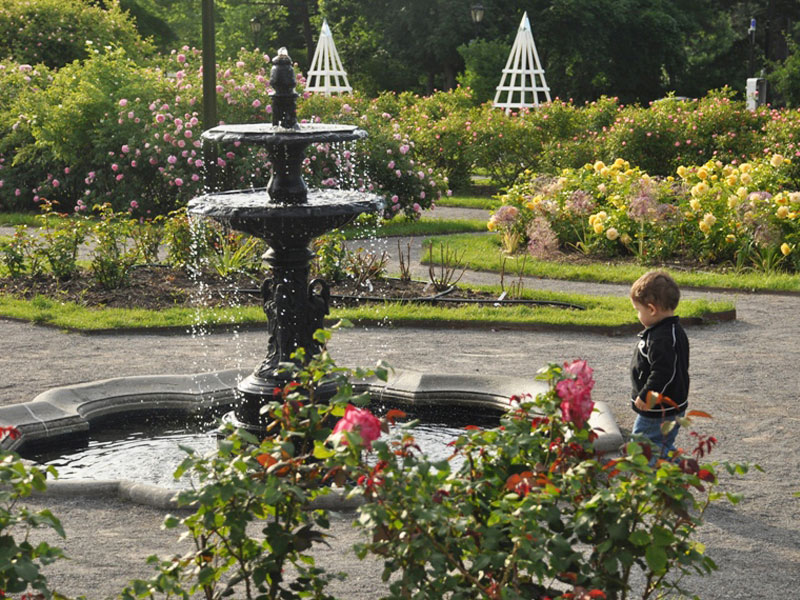 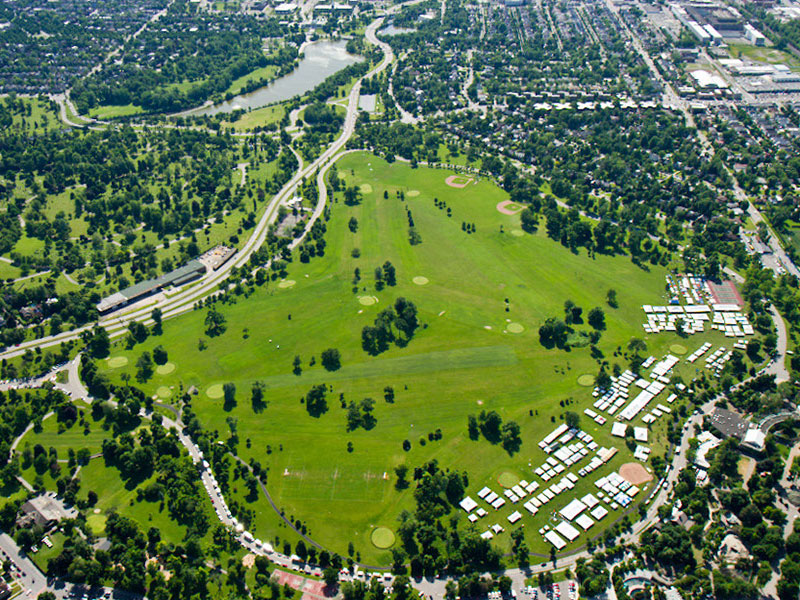