Two blocks between the Las Vegas town Plaza and the Gallinas River. 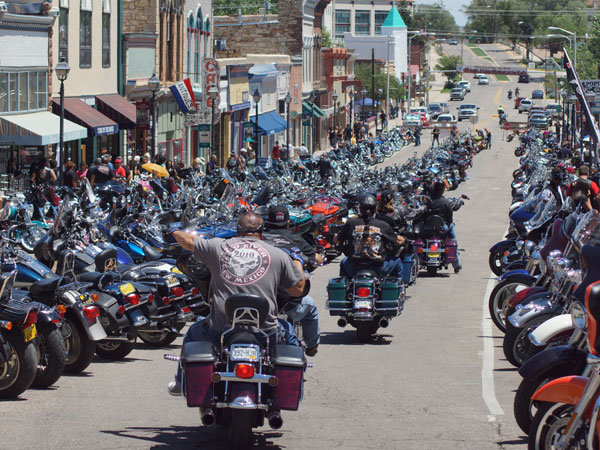 Las Vegas was first settled in 1835 by 29 Mexican subsistence farmers who obtained a land grant from the Mexican government to an area west of the Gallinas River. They organized their town following the 16th century Spanish Laws of the Indies, which called for communities to be planned around a central plaza. This plaza later anchored the west end of Bridge Street when it was built.

The arrival of the railroad, besides spurring a building boom along Bridge Street and attracting a kaleidoscope of residents, merchants and cultures including Spanish, Mexican, American, German Jewish, and French Canadian, precipitated development of a new town — named East Las Vegas — on the opposite side of the Gallinas River. A bridge was built in 1909 connecting the original town of West Las Vegas with East Las Vegas, but long-standing social, ethnic and historical differences kept the towns estranged from each other until the majority of the population of both towns voted for consolidation in February 1968.

Preservation of Bridge Street and eight other historic districts in Las Vegas has spanned several decades and involved several generations of residents and local leaders. Fidel "Chief" Gonzales, the first mayor of the consolidated city, initiated a historic preservation program suggested by resident Rheua Pearce. A survey of the city's 900 historic properties was done by the New Mexico Historic Preservation Division (HPD) during the 1970s.

Following the survey in 1978 the city created the Bridge Street Historic District, established a local Design Review Board, and adopted various ordinances aimed at protecting the street's historic character. Architect and New Mexico Highlands University professor, Robert Mishler, was among the founding members serving on the local design review board and an early leader and advocate of historic preservation in the city.

During this same period, the Las Vegas Citizens Committee for Historic Preservation (CCHP) was founded to protect and promote the town's historic, cultural, and architectural heritage. Local business owners also played a key role in helping restore several of the street's historic buildings in need of repair. Texas entrepreneur William Slick, who fell in love with Las Vegas during a trip here in the late 1970s, returned in 1982 and formed Plaza Vieja Partnership, Ltd., involving owners of historic buildings on Bridge Street. The Plaza Vieja Partnership has since restored 15 buildings and tripled the downtown occupancy rate.

Others contributing to Bridge Street's revitalization has been local artist Roy Montibon who purchased two vacant buildings from CCHP (referred to as the "Chapman Hall/Winternitz Building Block" 125 and 127 Bridge Street). The buildings were first acquired by CCHP in 1986 and were partially restored by the organization. Montibon purchased the buildings around 2008, completed the restoration, and created a gallery space for local artists to showcase their work and help jump-start creative activity throughout the city. Since 2005, Bridge Street proprietors have participated in the state's "Main Street" program designed to improve and expand locally owned businesses. 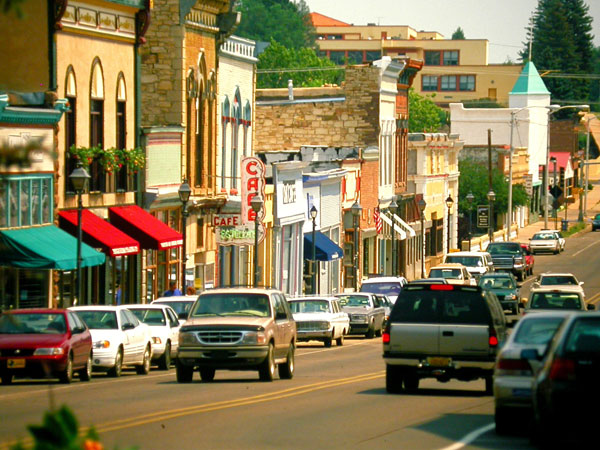 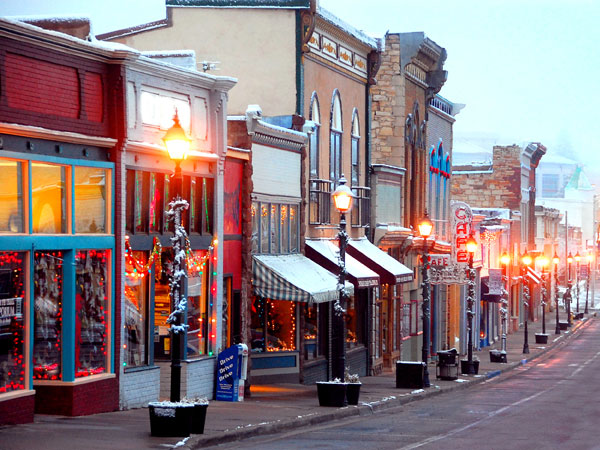