Also known as "Two-bit street" or "Historic 25th," this street serves as a commercial thoroughfare, running east to west through downtown Ogden. The history and architecture add to the street's charm, with the most complete contiguous collection of turn-of-the-century commercial architecture in Utah. The street remains a symbol of the impact of the transcontinental railroad in Ogden as the junction between the Union Pacific and the Central Pacific Railroads. The architecture of late 1800s and early 1900s is significant in its designation as a National Historic District, but the stories behind the buildings are what make the street unique. 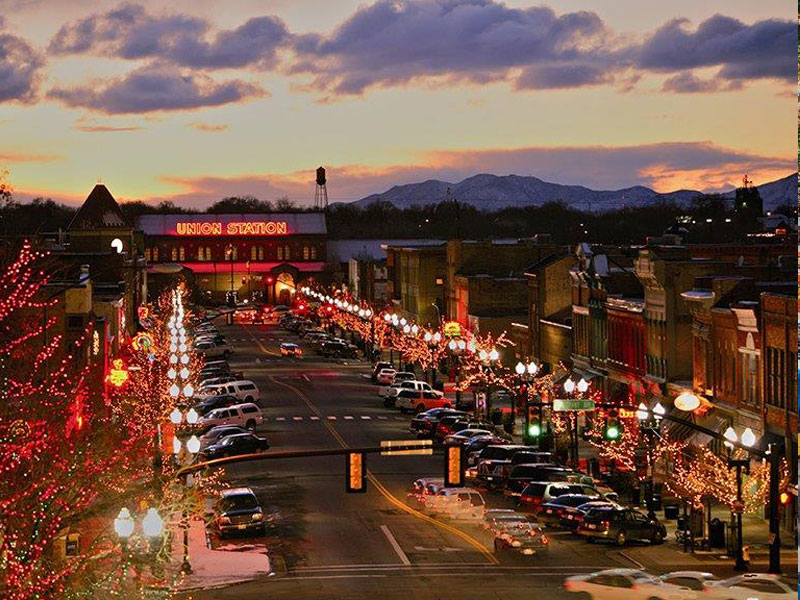 25th Street's development got under way after the construction of the original Union Station on the west end of the street in 1889. Wooden buildings were torn down to make way for brick structures that reflected the Neoclassical architecture of the time. Businesses along 25th Street catered to travelers with hotels, lodging houses, saloons, restaurants, cigar shops, and clothing stores. Because of the constant activity, particularly gambling, opium dens, bootlegging, and brothels, the street became known as "Notorious 25th Street." This created the mystique of the street that lives on today.

The decline of rail service led to the decay of 25th Street in the 1950s and 1960s.  Property owners and the Junior League began taking interest in the street and organized a Historic Preservation Committee. Together, these two groups led the city in developing the 25th Street Master Plan in 1977. Physical upgrades were made to the street over the decades, including renovating vacant buildings, infrastructure upgrades to sidewalks, street lighting, and tree planting. 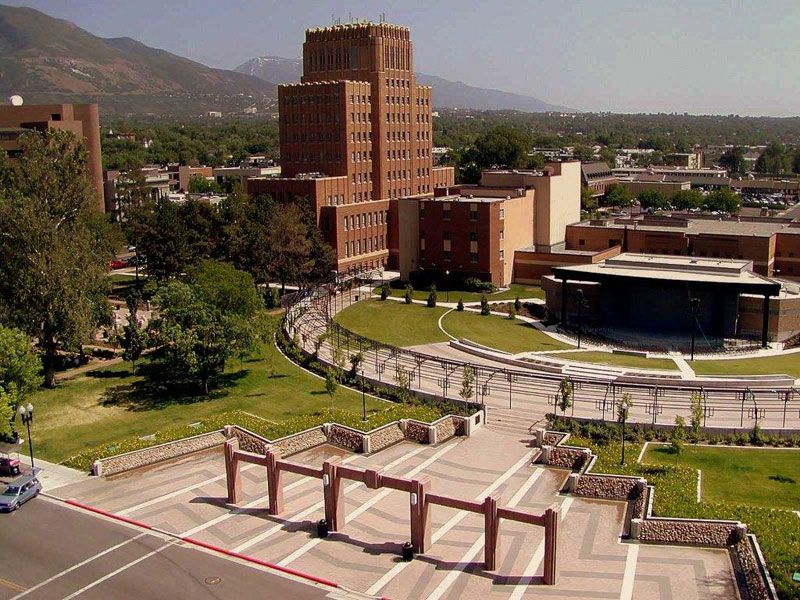 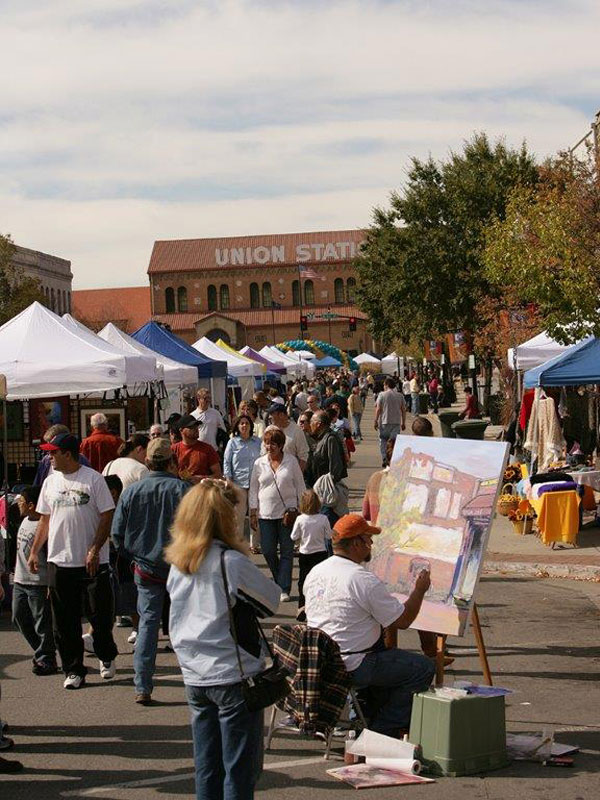